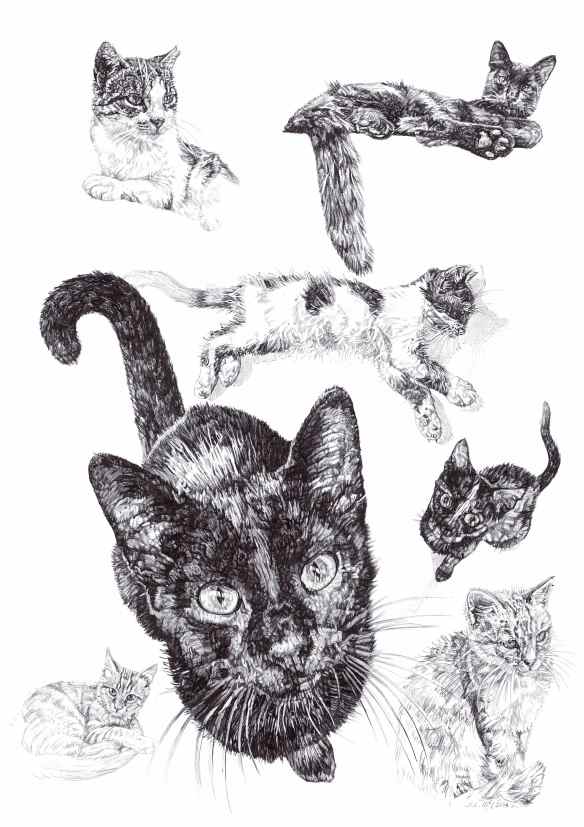 Last year whilst holidaying on the beautiful Ionian island of Paxos, we were captivated by the many island cats, particularly a young black cat who visited us everyday to basque in the attention we lavished on him.  During our visit my husband and I spied a poster in a shop window in Gaios, advertising the opening of a new Veterinary Clinic in Magazia run by UK charity PAWS (Paxos Animal Welfare Society).

PAWS is an extraordinary charity founded in 2005 by Lindsay Geddes and Linda Parker, who met while holidaying in Paxos, and who finally brought veterinary care to Paxos as well as support for winter feeding of the island’s cats and an educational programme in animal welfare.

Visiting the superb new clinic on the opening night we met the remarkable Lindsay Geddes, volunteer Vet Russell Lyon and his wife Chris, who all devote several months each year to tend to the welfare of the island’s animals, particularly cats.  Their dedication to PAWS and animal welfare was truly inspiring.  The opening night was also attended by the legendary Ian K Bleasdale and his charming wife Elizabeth, supporters of PAWS.

“Cats of Paxos” Biro drawing for PAWS portrays some of the island’s cats we met during our stay as well as rescued cats, wee Maggie amongst them who arrived on the opening day of the clinic, having been found abandoned just weeks old with a serious eye infection. PAWS vets successfully treated the infection and Maggie was re-homed.

The artwork will be auctioned in Paxos in 2015 and the money raised donated to PAWS. It will be exhibited in Paxos from April until October both at the museum in Gaios and the art gallery. Prints will also be available.

3 thoughts on “PAWS and the “Cats of Paxos””