Judging has finished for the first art competition I have recently held at a local primary school and soon it will be prize giving.  I thought learning how to fix the mechanics and electrical systems of 1959 and 1972 stock tube trains was the hardest thing I had ever done, having not been blessed with the advantages of a scientific brain.  But judging an art competition has proved to almost surpass the taxing entities of even this experience! 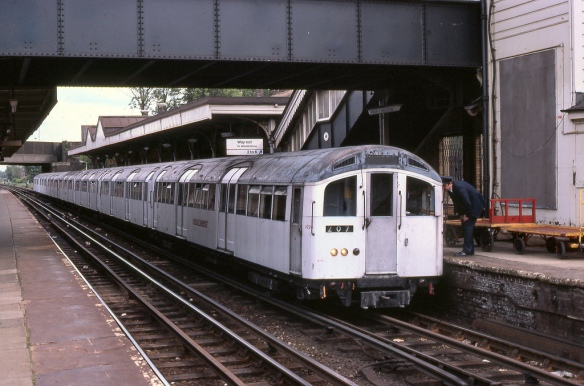 1997, London, a 12 week intense course studying mechanical engineering, electrical circuits, rules and regulations, learning how to drive tube trains and the reward – passing out as a guard/emergency tube driver, one of only six women at a Northern Line depot of nearly 300 guards and drivers.

Life was a blast on the Underground.  Hours spent in tunnels and artificial light only to emerge after a shift into the sunlight and see true colour again, created a juxtaposed euphoria on the senses that has been hard to recapture.  Bursting out of the tunnel, clattering along open track through the leafy suburbs of North London, watching foxes play in the railway sidings. Writing my first novel on the back of a train. There are many tales and perhaps one day I’ll tell them! 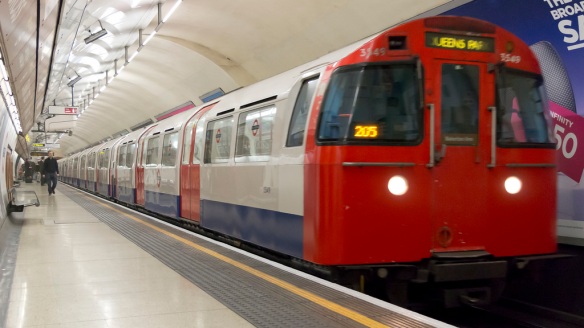 It was a job I loved, full of extraordinary acquaintances both staff and passengers. Late nights going down to the depot to pick up your train, looking up at the stars alongside a guard who knew every constellation in the clear indigo sky of a London night.  Early morning rising with the pigeons and seeing a beautiful, soulful London few experience.  Assaulted, spat on, nearly pulled off a moving train by a drug infused passenger – such events were frequent during my time working on trains.  All these things were a catalyst to future inspiration. 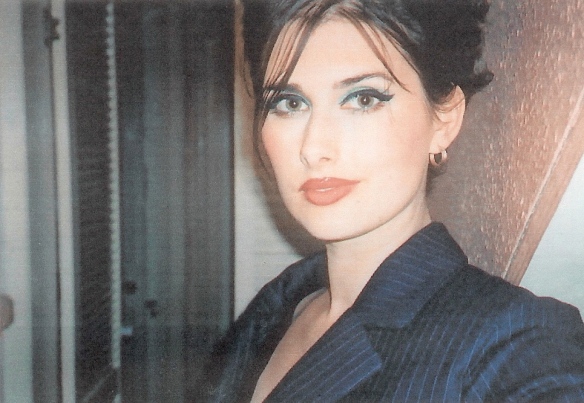 I don’t have any photographs of my time as a guard/driver but this image was for an art project around the time I worked on the Underground.

I left London in 2003 due to illness and came back North.  Four years of illness followed and art was everything, art was all I had.  Tough times come to most forms of life in varying degrees at some point, and those years after London were just one more tiny drop in the ocean of knocks alongside the cetacean splashes that others sadly experience.  I am indebted to art for staying with me through thin and thick.

Art is therapy.  To bring art to children of all backgrounds and abilities and see faces light up with the achievement of producing a beautiful drawing is a priceless gift.  Making art provides a means of escaping the world around us and is an integral tool for emotional expression – we are all capable of creativity in some form. Judging art is hard because art is subjective, but subjectivity creates the much needed spice of diversity. The greatness that is art, gives us I believe the opportunity to understand our expressive, creative needs; art is one of life’s necessities, to enjoy, revel in and marvel at the wonder of our senses. 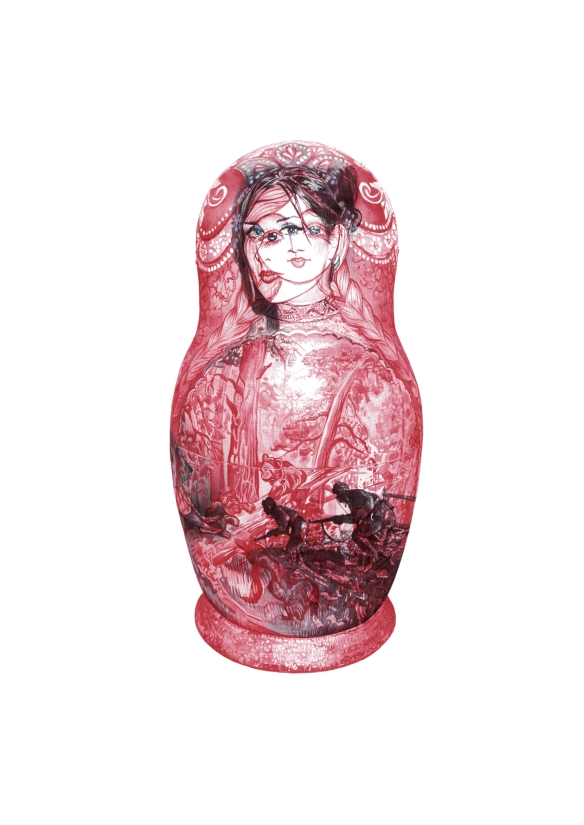 6 thoughts on “Art Judging or the Mechanics of 1959 Stock Tube Trains?”